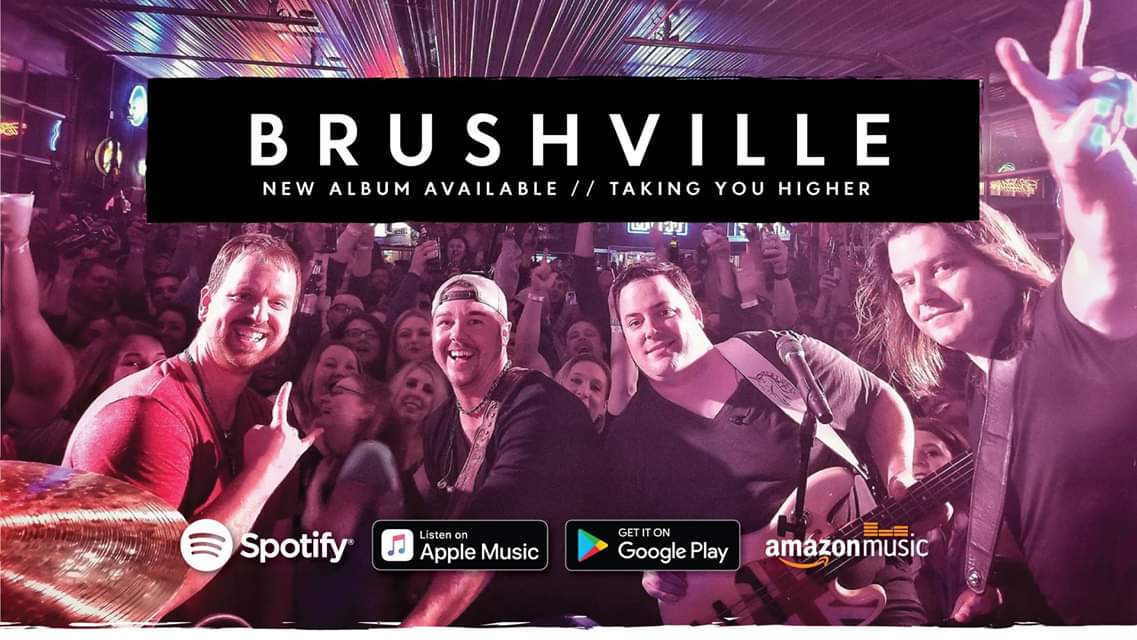 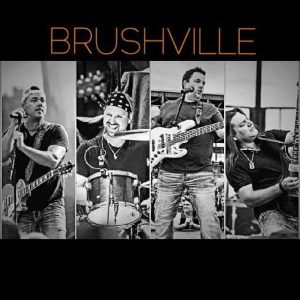 THIS ISN’T JUST A BAND…IT’S AN EXPERIENCE.

Known for their LIVE shows. Brushville has been playing SOLD OUT shows because of their high energy performances. One reporter compared a Brushville show to a hockey game. “It was an engineering masterpiece as all members could switch out of one song mid-stream and into another seamlessly. It was like watching a hockey game where the players changed, but the action and the game clock kept rolling.”

Brushville blends four extremely talented musicians, with incredible harmonies, an explosive stage show and a fresh, dynamic sound produced by an array of instruments to create an unforgettable experience for the audience. Brushville has been expanding their assault throughout the nation and is sure to be lighting up your area very shortly.